Build with Strength Campaign Kicks Off In Kansas City

The Concrete Promotional Group (CPG) launched Build with Strength (BWS) in the Kansas City market on February 16, 2017 with the help of Michael Wymant, NRMCA, Senior Director Building Innovations. Build with Strength supports the use of concrete in Mid-Rise Construction projects and is focused on reminding developers and owners of the benefits of concrete in building construction. Multiple meetings were hosted and included a CPG members only kickoff, Nooniversity with Architects and Happy Hour with Engineers.

Let's Take Back Our Profession

In the February 2017 issue of Structure magazine, the Structural Forum section contains a passionate debate on the complexity of ASCE 7-16. (For non-engineers, this is the standard that prescribes loads for buildings and is adopted into building codes.) It has become increasingly complex since its inception in 1982 and author Jim DeStefano argues that it is time for this to stop. He states that there is no evidence that more complex loading data actually creates a safer structure. He recommends "we take back our profession".

On this point I strongly agree. In fact, it has been my experience that increasing complexity leads to less safe buildings due to misapplication of code criteria. The code is so complex that for many simple structures it is far easier to just use older procedures and just slightly over-design the building. In most cases, it has little impact on the cost of construction. 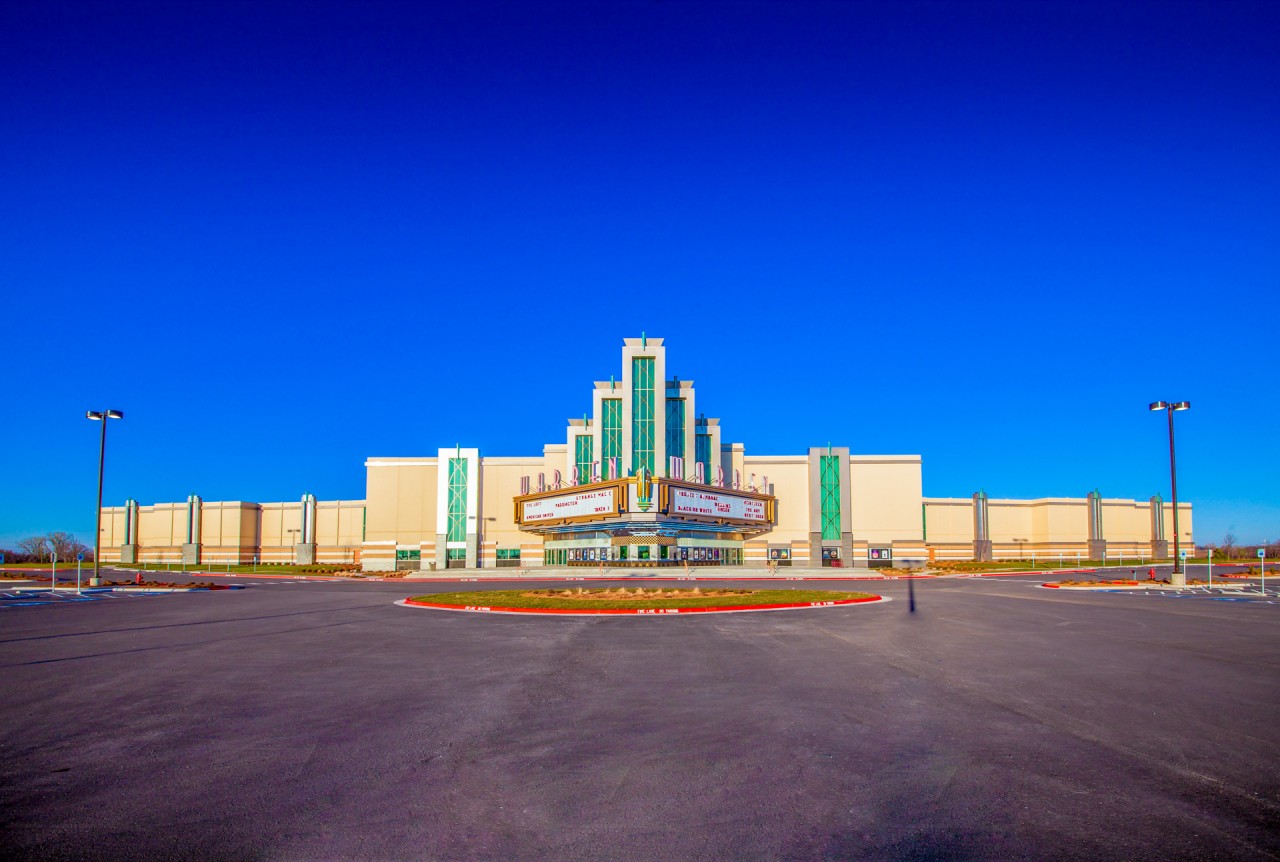 The Warren Theatre is a beautiful art deco inspired Hollywood Glam theatre, featuring 18 cinema screens and extraordinarily lavish architectural features and vibrant colors.  At $20.9 million, the project is both the largest and most elaborate movie theatre in the country. The project was completed in December 2014.

Exterior walls for the auditorium “wings” and the taller central core structure utilized load-bearing tilt-up panels.  The tilt-up concrete was self-performed by Crossland Construction. The structural design was based on a redundant cellular diaphragm concept, similar to its sister project in Moore, Oklahoma, which withstood an EF-5 tornado in May 2013.