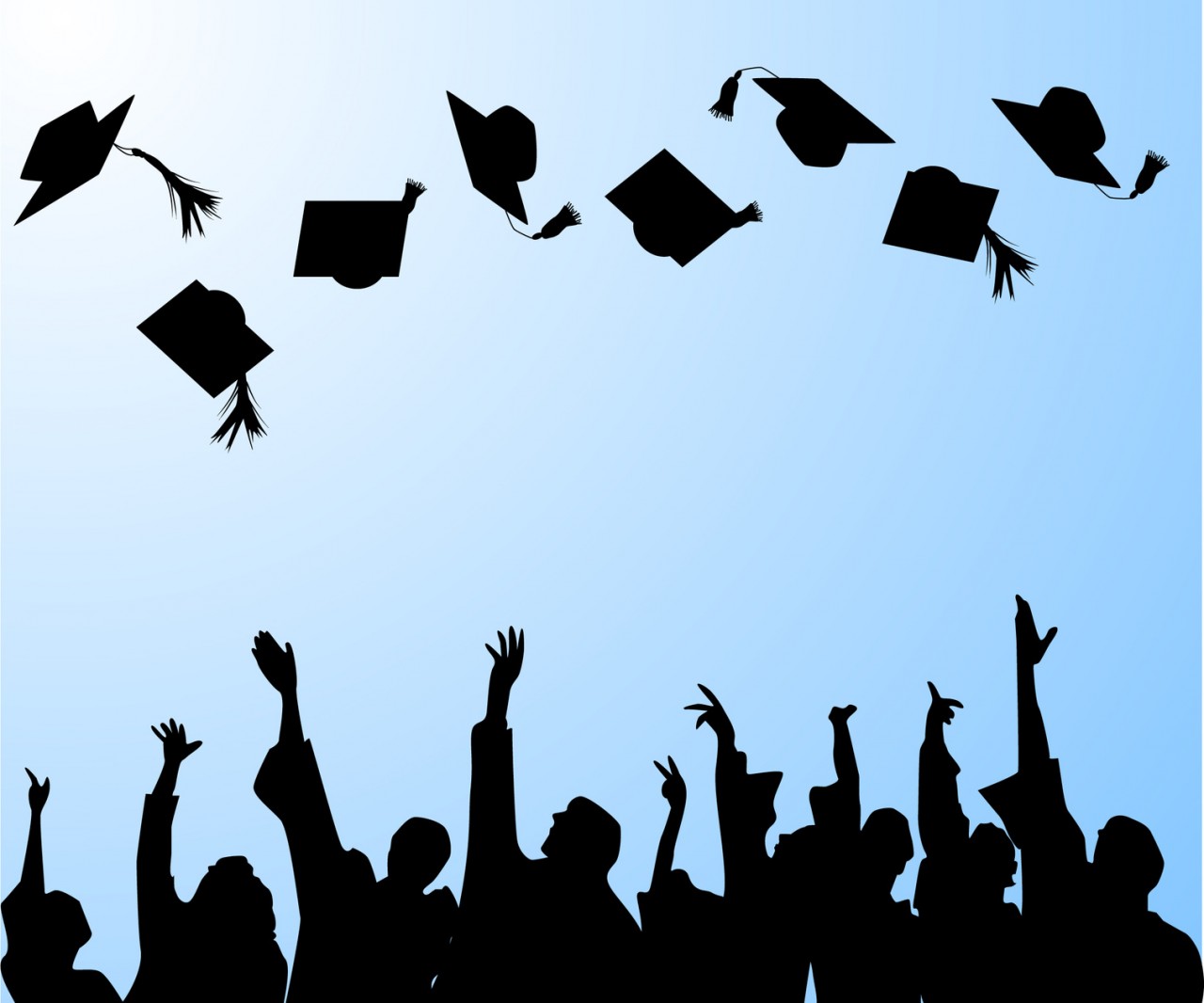 Founder, Jeff Needham, earned a MSCE from University of Kansas in 1980 while working full time. With an appreciation for hard work and an eagerness to learn throughout his career, Needham began offering tuition reimbursement to his employees and encouraged all engineers to take at least core subjects in the master’s level engineering curriculum. 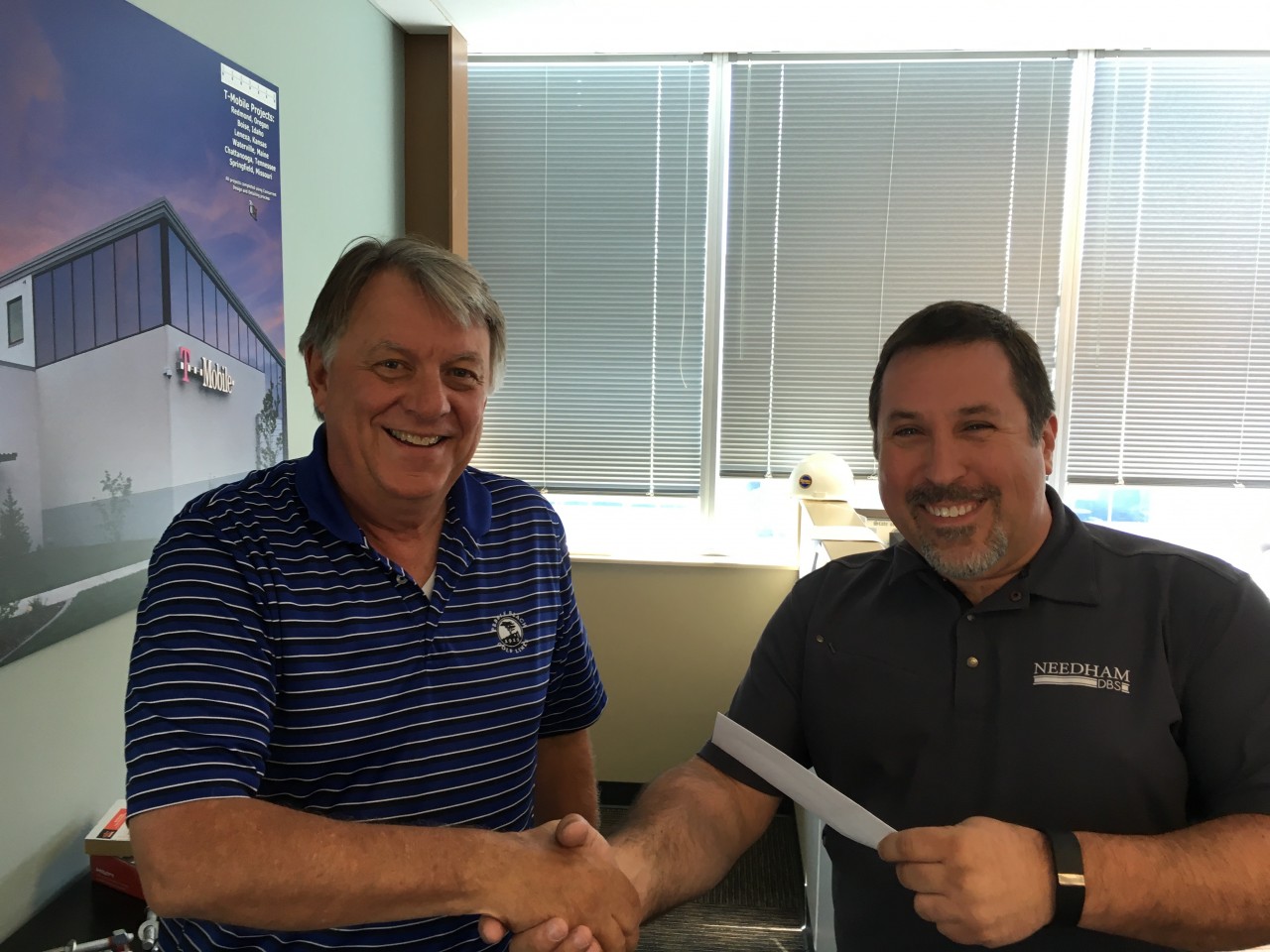 Timothy D. Bengfort, PE completed coursework for his Master of Science in Civil Engineering from University of Kansas in December 2016. Graduation ceremony for fall and spring graduates was held on Sunday May 14, 2017 at 10:30 am. Tim graduated from University of Kansas in 1997 with his Bachelor of Science in Architectural Engineering with a Structural Engineering focus.
The Lenexa office personnel joined in a surprise congratulatory celebration. Jeff Needham presented him with a special bonus for his hard work and commitment to push through coursework and meet his educational career goals. A huge shout out to his family for their patience and understanding for the hours of work he put in to his Master Degree.

Jeremy Stech joined Needham DBS in January 2003 after graduating with an Associates of Applied Science Degree in Architectural Engineering Technology from Southeast Community College in Milford, Nebraska. In August of 2004 he began taking courses at Johnson County Community College using the tuition reimbursement benefit that Needham DBS offers. The coursework would establish a foundation to pursue a degree in Civil Engineering. Jeremy worked full time, got married and started a family while taking one or two classes each semester. He applied to and was accepted to KU School of Engineering and in January 2012 he began the rigorous engineering coursework.