Jeff Needham has been inducted into the Tilt-Up Concrete Association (TCA) College of Fellows for his years of service and commitment to the tilt up industry spanning over three decades. He accepted this appointment during the Awards Gala of the 2017 Tilt-Up Convention and Expo in Miami on Friday evening, September 29.

The Tilt-Up Concrete Association (TCA) College of Fellows honors the rich tradition of service to the Association on behalf of the industry. The College of Fellows cultivates awareness for the community of professionals dedicated to the mission of the Association, and elevates the service of its members to the entire industry. Fellows establish this service through their organization's commitment to membership and participation and are elected to fellowship by a jury of their peers. 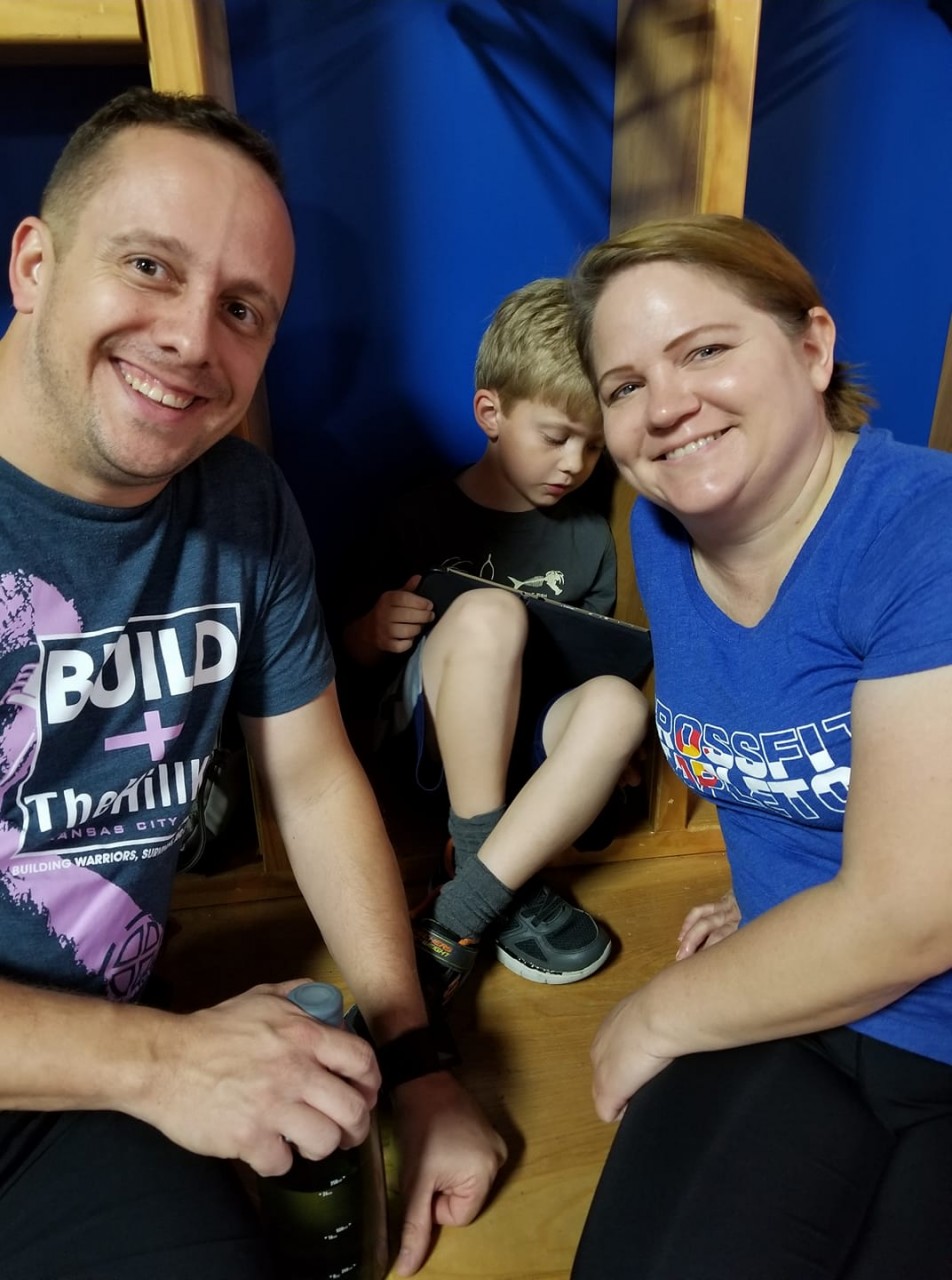 Karen Hand is not only building buildings, she’s building muscle.

The Results Are In! Three Pass Exams.

Jeremy Stech joined Needham DBS in January 2003 after graduating with an Associates of Applied Science Degree in Architectural Engineering Technology from Southeast Community College in Milford, Nebraska. In August of 2004 he began taking courses at Johnson County Community College using the tuition reimbursement benefit that Needham DBS offers. The coursework would establish a foundation to pursue a degree in Civil Engineering. Jeremy worked full time, got married and started a family while taking one or two classes each semester. He applied to and was accepted to KU School of Engineering and in January 2012 he began the rigorous engineering coursework.